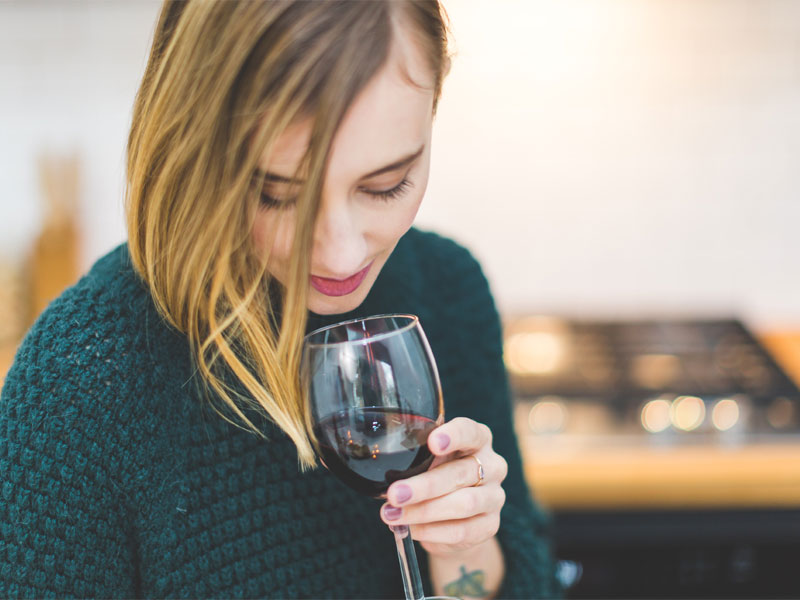 Is it five o’clock yet? Who cares?

A lot of folks don’t, as it turns out. Those were the results of an eye-opening report published this week.

This new research has found that during COVID-19, a great many remote workers aren’t waiting for the end of the day to fix a drink. The survey of over 2,000 workers revealed that nearly half (46 per cent) say that they have signed off early in order to start drinking.

Nearly as many, 45 per cent, admit to not even waiting for the end of the workday, and enjoying an alcoholic beverage while continuing to work at their jobs.

The majority, 53 per cent of those polled, say that they have been drinking alcohol more frequently during lockdown. (Which only makes sense because most of the current day drinkers probably weren’t regularly boozing on the job before the pandemic hit.)

The daily reports of COVID case numbers, hospitalizations, and deaths aren’t helping the situation. Over half (52 per cent) of the survey respondents also said that they have felt the need to pour a drink while watching the daily news.

Other habits we’ve picked up during the pandemic include snacking and not getting dressed. Twenty per cent of the participants say that they’ve been eating more often and binging on comfort foods as the quarantine drags on. People admit to stress-eating an average of three times per week. A further 23 per cent say that they regularly stay in their pajamas all day.

(We’ll have to see if those regular, non-elastic, pants still fit once this is all over.)

2021 should be the turning point. More and more people are being vaccinated, and many companies are planning for the gradual return of their workforce to the office. Fully seventy per cent of survey respondents said they plan on improving their health and habits this year.

Some of the top goals for 2021 include resolutions to increase exercising (53 per cent), to eat more fruits and vegetables (51 per cent), and to plan healthy meals (36 per cent).

One in five respondents even said that they plan to drink less alcohol in 2021.

Source: Nearly half of remote workers admit to drinking during the workday