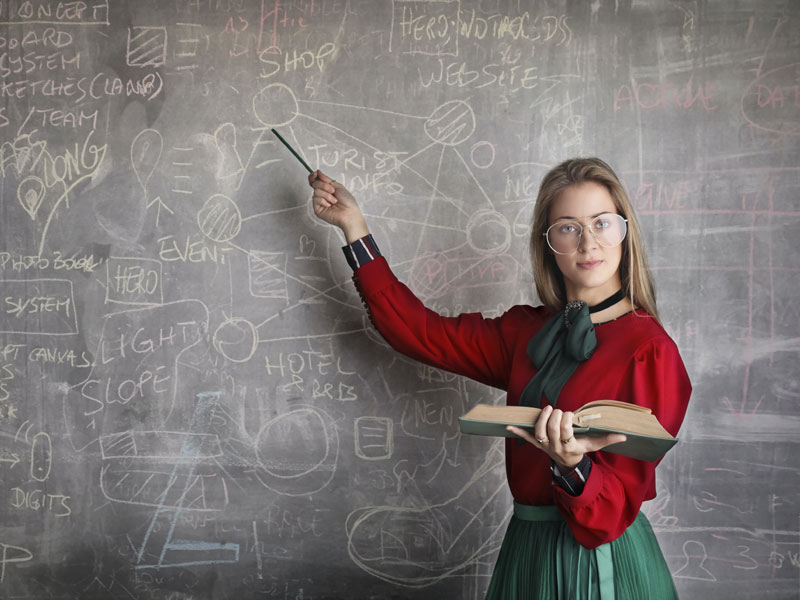 Here’s the thing with being very, very smart: the sharpest people are not always the most successful. Sometimes having too much intelligence can actually be seen a drawback in the eyes of others, and it can lead to smart candidates being their own worst enemies on the job market.

We recently covered the story of a man fired from his job for lying on hos resume. The odd part about this case was that he didn’t fake his credentials, he actually hid how educated he really was for fear his degrees would disqualify him. You can read that on our client site here.

Here are three problems that really smart people can encounter when looking for work:

You may be over-qualified for available positions. In a tight job market, higher-level positions can be harder to come by. Employers can be reluctant to hire overqualified candidates for the jobs that are available, because they fear the candidate will get bored with the job and move on as soon as they can land another gig. This can lead to longer than average periods of unemployment.

You might appear to expensive. Candidates are sometime passed over just because of the level of education or experience they list on their resume. If your work profile looks too impressive, employers might assume that they can’t afford you – even before you’ve had a chance to consider the job or negotiate.

You could be considered a potential threat to your boss. Some hiring mangers shy away from people who they think will outshine them on the job. They may fear being leapfrogged up the chain of command by their newly hired shining star, or they may simply think that managing someone smarter than them could be challenging and call their leadership into question.

On the other hand, there’s another key reason why intelligence and success don’t always go hand in hand. People who are very smart in some areas often turn out to have blind spots in others that may come more easily to the rest of us.

Some ways that people can be too smart for their own good when it comes to getting a job:

Refusing to participate. Smart people sometimes hold back from applying for jobs that are available because they think the work will be beneath them, or they’ll be selling out on their higher ideals by lending their gifts to the crass world of making a profit.

I’ve had this argument with a gifted, but useless friend. You don’t know where your skills and abilities will take you without contributing. There is fascinating and worthwhile work being done in all sectors, private, public, and not-for-profit. This is what makes our society and economy work – people using the best of their abilities to create goods and services of real value to others. Standing on the sidelines looking down on it isn’t as smart as it seems.

Providing too much information. Intelligent people can be justifiably proud of their accomplishments and education, and this can lead to a tendency to overload a resume with too many details that aren’t actually relevant to employers. It’s not dishonesty to leave things off your resume: it’s editing, it’s marketing. Remember to focus on the challenges and needs of the job and organization you’re applying to, and list your relevant skills and accomplishments to show how you can be an asset.

Acting disinterested or arrogant. The smartest person in the room can find it trying to have to listen to others explain things that they already know or aren’t interested in. However, in the business setting, and especially at job interviews, good manners and sociability are essential. So acting disinterested in what others have to say or appearing arrogant about your superior intellect will get you shunned quickly.

Not being dependable. Sure the mundane details like showing up on time or getting work done on a schedule can be boring when you’re busy coming up with innovative and ground-breaking new solutions, but they still matter. If you do great work, you will be allowed more leeway, but at the end of the day, your boss needs to know that they can count on you. Being too unreliable on the job will trump having a big brain.

Practicing poor social skills. Smart people sometimes think that the most important thing is to be right all the time – because it is on that level that they are most comfortable competing. However, constantly pointing out others’ errors, or arguing every point to the inevitable conclusion that you know best will only make people reluctant to work with you. Critical thinking and healthy debate are not the same as simply being critical and negative. Use your intelligence to be a leader, share your perspective, but don’t try to force people to always agree with you.

Smart people can mitigate the risks to their careers by using their big brains to work on their emotional intelligence and interpersonal skills as well as their subject matter expertise.

Modify your resume to meet and even exceed the level of education and experience required for the job you want, but there’s no need to wow (or intimidate) the employer with everything you’ve got right away.

And by all means, participate. The world of work is changing fast as career paths and industries are forming and fading rapidly. We need the best that the brightest among us can offer to help make the most of it. Making an effort to fit in doesn’t mean selling out.

How about you? Has your intellect been standing in the way of your career success?