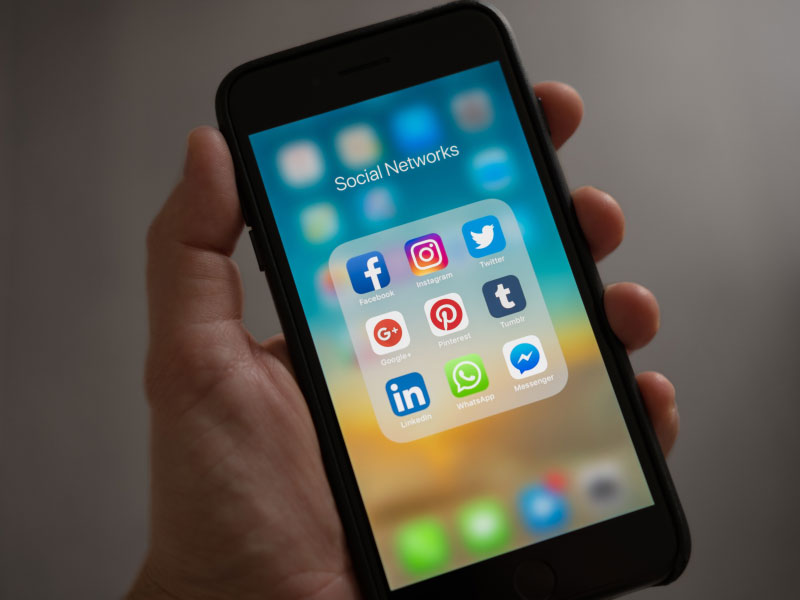 Want to optimize your social media strategy and reach a larger audience of fans and followers – potentially customers?

There are content management systems that will automatically post your content to your social media accounts as soon as you publish it. It’s convenient, it’s streamlined, it’s lazy marketing.

Automatically broadcasting your updates ignores the first word in social media. It’s not social at all. Plus, techniques such as this ignore the important facts that various social media platforms have different audiences and patterns of usage. You need to customize your posts and interactions on each for the particular audience.

While ideally marketers will closely watch the response metrics on the content they share and optimize their strategy for their own particular target market, there is a large amount of big picture data available on user behaviour for the most popular social media platforms. These can provide some valuable insights to help plan your posts.

Facebook users tend to your laptops and desktops to view their newsfeeds – as opposed to Instagram and Twitter which are more often viewed on mobile devices. Traffic increases on Facebook throughout the week, with weekends having the highest level of user engagement. (Monday, Tuesday, and Wednesday are the slowest days.)

People tend to check their Facebook accounts during their down time, which explains the weekend boost. This also means that weekday posts perform better in the afternoons, from 1:00pm to 4:00pm as the workday slows down. Friday afternoon is the peak weekday -while Tuesday is statistically a deadzone on Facebook.

Instagram is a particularly popular social app on mobile phones. As a consequence, people are less likely to interact with this platform during working hours. Therefore, the peak times for interactions on Instagram are between 11am and 1pm – the traditional lunch hour, and between 7pm and 9pm – after work.

Monday, Wednesday, and Thursday are the best days for Instagram usage – Sundays are the slowest. Wednesday actually has the highest level of engagement.

Instagram also has an audience that skews younger than other platforms: 29 per cent of Instagram users are between the ages of 18 and 24, and 34 per cent are between 25 and 34.

Twitter is a platform ideally used for real-time updates. People tend to check their feeds to see what is happening right now. Therefore, in order to reach the most eyeballs, you need to post when the maximum number of users are on the platform. This tends to be during the week – traffic is considerably lower on the weekends. The best time of day for user engagement is between 11:00 am and 1:00pm.

Wednesday is the day of the week with the greatest user engagement. Posting over the lunch hour from Monday to Friday can increase your social media reach.

LinkedIn is a business focussed platform, used primarily by recruiters, salespeople, and professionals looking for jobs or to network. Therefore, weekends are the worst days for LinkedIn post performance. The best days are midweek, with Tuesday, Wednesday, and Thursday having the highest levels of engagement.

LinkedIn has over 675 million users worldwide, and a core audience of 303 million monthly active users. Internet users over the age of 35 are more likely to be on LinkedIn than younger users. People between 46 and 55 are most likely to be using the site.

Unlike other social platforms, YouTube usage actually spikes on the weekends. Posting new videos on Saturday or Sunday first thing in the morning will reach the greatest audience for fresh content on YouTube.

During the week, more people watch YouTube videos in the evening, so post your content in the afternoon so they will be indexed and top of the “Latest YouTube posts” feed at the peak viewing hour.

YouTube has 2 billion logged-in users worldwide. Nearly three-quarters of US adults (73 per cent) use YouTube. Eighty-one per cent of 15 to 25 year-olds (US) use the video sharing platform.