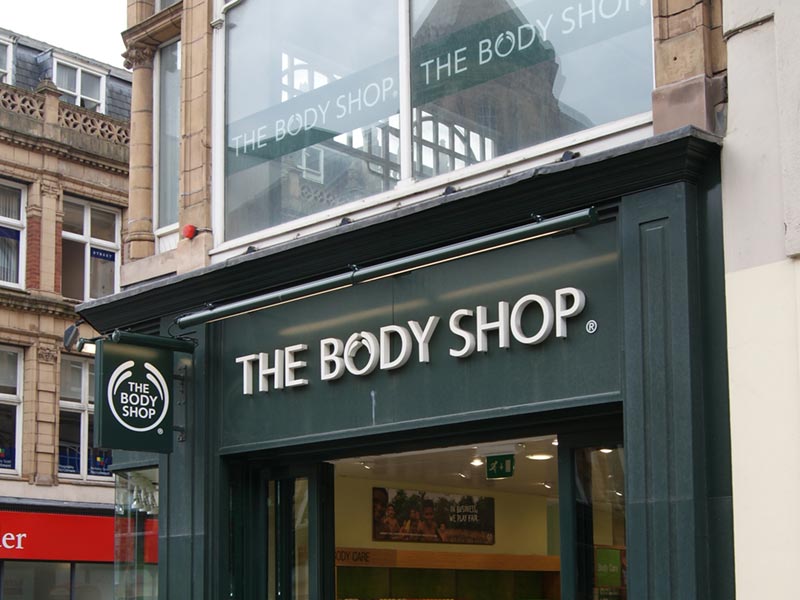 The Body Shop is embracing open hiring, meaning employees will be hired on a first-come, first-served basis, practically no questions asked.

The Body Shop will start hiring people to work in its retail stores on a first-come, first-served basis, with no interview or background check. According to Fast Company, the Body Shop will become the first large retailer to embrace “open hiring,” meaning that they will hire pretty much anyone who applies and meets the most basic requirements.

No questions asked, no resumes, no interviews, no background checks.

The concept was made famous by social enterprise Greyston Bakery, which sells baked goods to customers like Whole Foods, Delta Airlines, and Ben & Jerry’s.

Greyston defines open hiring as “hiring with no questions asked, no resumes, no interviews, no background checks,” stating that, “It gives people who want to work, an opportunity to do that by replacing scrutiny with trust.”

Greyston’s CEO, Mike Brady, is quoted as saying, “At the heart of it, Greyston’s mission is to impact people facing barriers to employment.” says CEO Mike Brady. Their slogan is, “We don’t hire people to bake brownies, we bake brownies to hire people.” The company sold 8 million pounds of brownies in 2019 and made $22 million. Greyston also has a nonprofit, the Center for Open Hiring, to help other businesses implement the open hiring process.

Turnover was reduced by 60%

Long story short, the Body Shop gave it a shot, piloting the practice in late 2019, starting with its North Carolina distribution centre. They did it over the holidays, as the center hires more than 200 people as seasonal staff, and it was a resounding success.

PLUS, seasonal staff were saying things like, “I’ve been struggling to find a job. This is one of the only places that would hire me, and I’m not going to mess this up.”

Andrea Blieden, the general manager of the Body Shop for the U.S., is quoted as saying, “When you give people access to something that they’re struggling to find, they’re very committed to working hard and keeping it.”

Now, the Body Shop is expanding the practice of open hiring to all of its 800 retail stores. Though the article in Fast Company isn’t clear on whether this is just in the US or if it extends to other countries.

The money saved on recruiting, screening résumés, interviews, and background checks will reportedly be redirected into training, employee benefits, and employee support programs.

I love this idea and would be thrilled to see more companies adopting it.

Getting a job is hard, way harder than it should be. I feel that, particularly in Canada, there is something broken in our system and our interpersonal and business relationships. Job seekers are expected to jump through a weird array of hoops and play a strange and difficult game, in which they must pretend that they don’t actually need a job and are just looking around, while at the same time communicating that they want very badly to work for whichever company they’re applying to and are super enthusiastic about the position. There is a terrible hiring bias against the unemployed, in which the longer a person is out of work, the less likely they are to be hired, and this is harmful to everyone – workers and companies alike. Hiring managers, meanwhile, continue to ghost candidates with impunity, even after rounds of interviews, despite the fact that this is ultimately terrible for their reputation as employers and is also simply just rude and unkind.

The whole thing is exhausting, demoralizing, and stupidly unfair.

The practice of open hiring would at least take care of much of these lower barriers to entry. And it would, I believe, pave the way for systemic change to make the hiring process more intuitive and effective, and less painful and frustrating, all the way up the ladder to the C-suite.

I hope to see more of it.