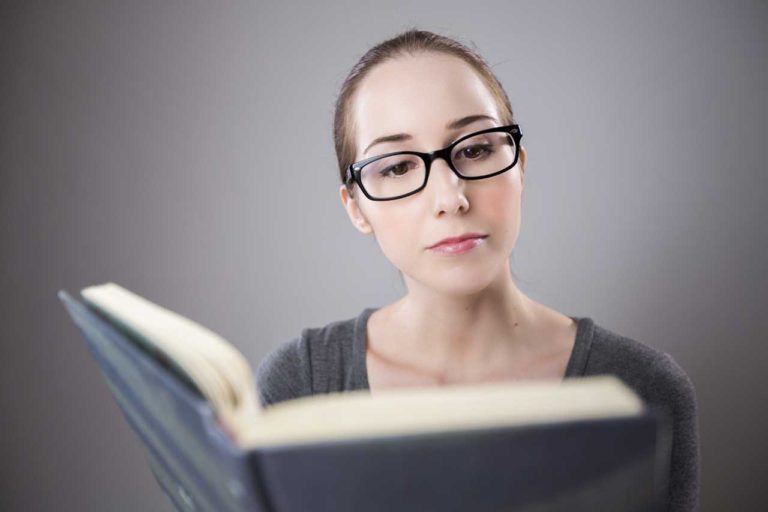 There are those who love to correct other people’s grammar, spelling, typos, and orthography. You know the type. They think they are very smart.

Unfortunately for them, however, research has shown that severely incompetent people are the ones who think they’re the smartest. So, it’s probably best to be careful with this sort of thing.

Personally, I think pointing out typos and the misuses of apostrophes is rude and unnecessary, and that it interferes with communication, so much of which is typed these days that everyone is bound to make mistakes – and many of them.

Also, if you’re going to go around correcting other people, hadn’t your own grammar, spelling, punctuation etc. better be above reproach?

But it never is, is it? Grammar pedants make mistakes too, which wouldn’t be a big deal if they didn’t go around snootily telling others how to write. Like, the other day when I was reading the comments on an article that had a typo, and someone had snarkily commented that they “stoped reading after the typo.”

And have you ever noticed that pedants often make the same mistakes, over and over again? I have.

Here are four grammar, spelling, punctuation, and word use mistakes pedants make all the time.

Example: “This is a picture of Peter and I at the museum.”

The internet calls this “hypercorrectiveness” which I think is a fancy way of saying “wrong.” What this sentence is trying to say is that the hypothetical picture is one of “Peter and me.” Because if you remove Peter from the first example, you get “This is a picture of I.” And that is wrong. Peter’s existence doesn’t change that. IT IS WRONG. It’s a picture of “Peter and me.” Not “I”

Example: “If you have questions, please see Peter or myself.”

“Myself” isn’t interchangeable with “me.” Myself is a reflexive pronoun, which means that the person realizing the action is also the recipient of the action, as in “I saw myself in the mirror.” See? I’m doing both the looking at myself and the seeing of myself.

Example: “Reading the comments section, the pedantry irritated me.”

Most people who write about grammar are really referring to all of the above things. I’ve done it myself. Grammar doesn’t mean “any and all language rules.” It refers to “the structural rules of language, namely morphology (basically the way words are formed from roots and affixes), phonology (the system of sounds in a language), and syntax (the way phrases and clauses are formed from words).” So says this guy, who also points out that most complaints about grammar are really about punctuation, spelling, or usage. Those aren’t grammar.

If you go around making these errors, every time you correct someone else a fairy loses its wings.

To reiterate, I don’t actually care about any of this. In each of the above examples, you totally get what the person is trying to say, so correcting them serves no purpose other than to give you that incredible feeling of superiority that comes from putting some poor sap in their place for leaving a modifier dangling.

Nor do I pride myself on my own grammar to any great extent. Language is fluid and changing, and all the so-called hard and fast rules that pedants love to point to have actually only been in place for a few hundred years, if that. For perspective, if we say the rules have existed for 500 years, which is far too generous, that’s 0.008% of the 6,000,000 humans have been on Earth.

Shakespeare, largely considered the greatest writer in history, didn’t follow them. They didn’t exist yet. So, his works are riddled with inconsistencies and what we would now call “errors.” The man couldn’t even consistently spell his own name for Pete’s sake.

If the internet was around in his day, it probably would have looked something like this:

Anyhoodle, I used to say that my one exception is when I’m reading something that is ostensibly professionally written — because then one should be able to expect some quality standards. But after more than 20 years creating content for print and virtual media, watching revenue streams diminish to trickles while outlets unable to afford actual editors try to crank out quality writing on shoestring budgets – not to mention the thousands of errors I’ve probably made myself — I’ve had to change my mind on this also. It’s hard to create error free content, and I no longer expect it.

Is this a lowering of standards? Maybe. Or maybe it’s just an acceptance of the fact that I don’t control the evolution of language, and to think I do would make me a bit of a twit.