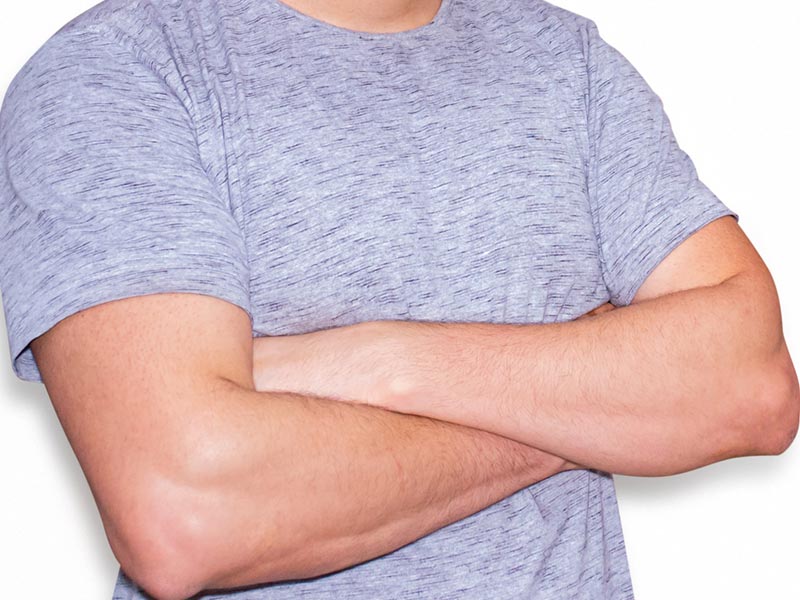 Some days there just aren’t enough hours in the day to accomplish all of the things that you need to get done. We all form our own coping mechanisms for saving time and separating the essential from unnecessary, so I’m going to share one of my secrets for avoiding wasted time with you.

We talk to a great many people over the course of a day. Some of these conversations are informative, some merely a functional exchange of information or pleasant small talk, others are deeply entertaining.

For example, here are ten sentence starters that mean you don’t need to hear the rest of the sentence.

I’m not a racist, but … Let me stop you right there. “I’m not a racist, but…” is invariably followed by some kind of negative racial stereotype. If I hear the rest of the sentence, then I’m going to have to debate you on your bigoted comment. And there goes an hour I’ll never get back, because no racist is ever converted by a rational argument. (If they were capable of rational thought, they wouldn’t be racist in the first place.)

No offence … None taken. Largely because I just stopped listening. Starting a sentence with “no offence” seems to be interpreted by many as the Get Out of Jail Free Card for then saying something terribly offensive.

With all due respect … Ditto. Saying this first is not, as many seem to assume, a license to then be completely disrespectful.

Well, I’m not saying it’s the victim’s fault, but… Shut up. People who have been scammed, abused, assaulted or worse often find their own innocent behavior called into question by apologists for the perpetrator. Don’t be a butthead, drop the ‘but.’ It’s not the victim’s fault. Period.

He/She is the Hitler of/the Nazis of… No. Unless you’re talking about an actual genocide on a massive scale, he/she is nothing like Hitler or the Nazis. It’s not a metaphor for being really organized or a stickler for rules or y’know, not getting along with you. There’s actually a rule about this one. Godwin’s Rule of Nazi Analogies states that whoever compares the opponent to the Nazis first in a debate, loses.

To be perfectly honest with you … I’ve just tuned out whatever lie you were about to tell me. See also, “Honestly…”, “In all honesty…” and “I’m not gonna lie to you…”

Make no mistake … No good. Not listening. “Make no mistake” at the beginning of a sentence is the speaker’s way of saying that anyone who disagrees with whatever comes next is by default making a mistake. They are 100% certain that they are 100% right. You can’t talk to people like that.

In my humble opinion … No truly humble person has ever kicked off a sentence by saying that. No, what’s about to follow is actually the pretentious bloviating of an unrepentant windbag. Or so I assume. I stopped listening when they said, “In my humble opinion…”

Now, I know I’ve had a few drinks, but … How about you sleep on it and bring this up next time we see each other when you haven’t had ‘a few drinks’. You know why? Because you’re either about to start an argument about something stupid, you’re going to tell me how much you “really like me, man,” or confess something that is only interesting to you, probably shouldn’t be said out loud, and that we’re both going to regret.

Your call is important to us… And then the recorded voice goes on to say something or other after that, but who listens? We all know that’s a lie. If my call was so important to you, you’d pick up the damned phone.

Save yourself some time. Spot the imminent pontificating of the potentially drunk, dishonest, offensive, racist, blowhards before they really get going.